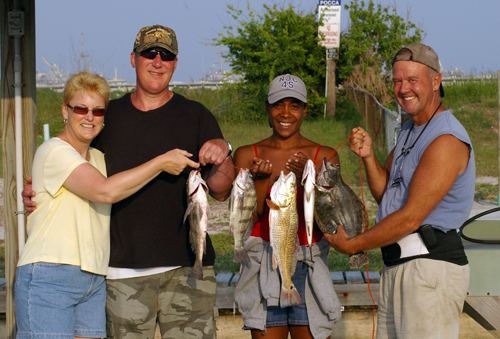 Apparently Miscavige is getting desperate. Only one day after my report concerning a sloppy attempt to send an ex-con in on me, another couple that has spoken out against Miscavige’s abuses ran into what sounds like a noisy investigation. Back in the day when Miscavige had some competent staff, investigations were conducted for purposes of finding out information about attackers (conspiracies and the like).  If they got noisy and upset the subject of investigation Miscavige got a real thrill hearing the debrief.  That of course encouraged OSA to hire PI’s who were good at being loud (think Eugene M. Ingram out of Los Angeles, his Hawaiin shirts and red sports cars with gold rims).

The Church’s recent antics suggest either Miscavige has no staff who can investigate themselves out of paper bags or Miscavige is just “cutting to the chase” by ordering noisy, intimidation-purposed harassment.

This information is provided so that those who have stood up are aware of the characters and tactics that are being applied now. As long as you stay relatively alert there is nothing to fear in this chaos.

But alert you should stay, simply because of late the Church has made some fairly erratic and desperate moves on the PR front (e.g. Tommy Davis’ channeling of David Miscavige act). No telling what they might do on the intelligence front.

If you are not actively involved with the media this news should come as a relief. With Headley consuming Ingram and co’s time in L.A., Vinnie “the weasel” Parco lurking in South Texas, and these as yet unidentified goons in Tampa playing Keystone Cops,  Miscavige’s resources are about maxed out.

On Tuesday 21 July Mat Pesch and his wife Amy Scobee met with a couple of reporters at a restaurant in Tampa. They noticed a woman speaking a Baltic or Russian dialect mosey up and settle near their table.   She took copious notes and debriefed in a foreign language on her cell phone while Mat, Amy and the reporters spoke. The following is Mat’s account of what happened on their way back to Clearwater after the meeting:

“Amy and I were followed as we left the resturant. The restaurant is located on the Tampa side of the causeway. I drove out and due to the divider I couldn’t make a left toward Clearwater, but had to make a right toward Tampa. I had to get on a highway I didn’t want to be on, get off at the first exit and then hang a U turn. Basically I was driving like someone’s lost grandmother.

I noticed that a small black car with blacked out windows was following me through my erratic path. I drove over to the parking garage of the airport. In order to enter the parking garage you have to drive into a lane blocked by a mechanical arm, roll down your window and take a ticket at which point the arm lifts. The black car pulled into a lane to our right. The window dropped 5 inches when the driver realized we were looking to see who he was. He quickly put the window back up. He soon realized that he had no choice but to drop the window down to get the ticket, which he did.

I then drove up the ramp and turned the car to confront him on one of the levels. At that point he hesitated and then drove out the exit of the parking structure. I didn’t get any pictures or plate numbers. I was caught a bit by surprise but in the future I’ll carry this little video recorder I have that is about the size of a cell phone.”

Mat and Amy, thanks for the debrief. Stay alert and stay safe.