Anyone who watched The Beginner’s Guide to L. Ron Hubbard will appreciate just how brave and significant this announcement is. Anna Shultz is the first announced German Independent. 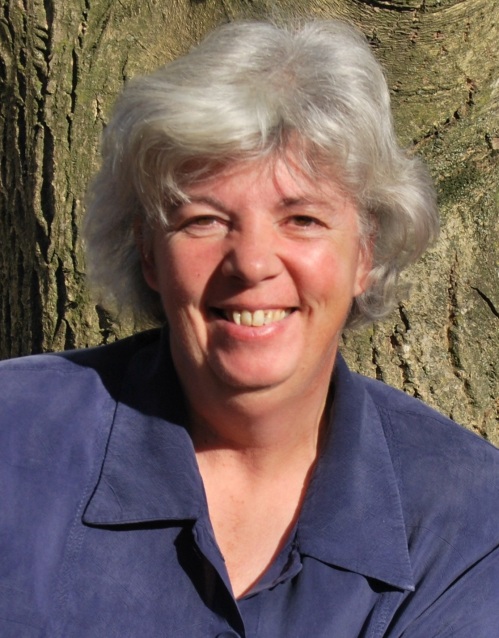 My name is Anna Schultz and I´m since the end of last year not
anymore a member of the CoS and now I want to be an Independent
Scientologist.

I came into Scientology in 1987 . When I read and studied my first
courses and had my first auditing I knew that this was what I
wanted to do.

I experienced when Hamburg (biggest Org in Germany at that time)
crashed in 1995. Survived having attested to Clear in 1998 and then
Clear was cancelled in 2004.  Went in the S.O. and out again
because I could not bring together in my mind what I knew of my
studies of LRH and the tech which was not applied.  Or promises not
kept. This – by the way – has happened quite often.
If one has paid for service or whatever the promise was forgotten
or other things were more important as to keep the promise.
In the last years this was more and more the case.

Also it seemed nobody was really interested to help one going up
the bridge. It was always more important what the next target was
to fulfill for the staff member – collect money for the libary
campaign, sell books, collect for the IAS and, and… If it was known
one did not have any money – one was ignored.

But to get me right – not all the staff were like that but many
were driven into this kind of behavior because of the huge targets
they got.

When I found out about the abuses from David Miscavige in the upper Management through the Truth Rundown it was – after the shock – not any doubt that this would not be the truth. In my own time in the S.O. I did not experience violence myself but I heard S.O.members screaming and downgrading their fellow members in a way I never heard it before outside Scientology Organisations. The Leaving Sec Check had also a very, very good effect on me – I started to not hold back any more. I tell my disagreements and I´m not “afraid” getting SP-declare or losing my future.

I was telling other Scientologists about this and instead of
looking themselves I was told not to spread this.
The DSA and MAA at St. Hill tried to tell me what I should think
about all this and that this would be the effect on me from what I
saw on the internet. I did not take their suggestions and here I
am because I can think for myself and decide what is right for me
or wrong. Still being in the Church and knowing of all the abuses
is for me a “No Go”.

After now a few month not connected to the CoS I´m very happy to be
outside. I´m very happy to apply my freedom of speech.
And my dynamics start to align after all the years concentrating
more or less mostly on the third. There is a life – and not a bad
one at all – a freer life outside the CoS.

I´m in Germany and if somebody wants to connect – my mail is
annmargret46@web.de