I demand that you release my boyfriend Shane Weightman from the
illegal activity of false imprisonment at Flag.

Placing him under 24 hour surveillance and forbidding him to call
me is not only a violation of his human rights, but also in
violation of the Creed of the Church of Scientology which states:
“ We of the Church Believe….
…That all men have inalienable rights to think freely, to talk
freely, to write freely of their own opinions and to counter or
utter or write upon the opinions of others…
…And that no agency less than God has the power to suspend or set
aside these rights, overtly or covertly…”
Ron Hubbard.

Further attempts to slander and malign my reputation in an attempt
to destroy our relationship will fail.

Your plans to keep him prisoner until you can have him personally
escorted onto a plane out of the country and thus hope to keep us
apart will also fail.

These are suppressive abuses being committed under the pious sham
that you are somehow assisting mankind by causing pain and
suffering to two innocent people.
Please release him from your custody at Flag so that he may have
freedom of movement and speech.

If you continue to suppress him I will take necessary actions to
ensure that his human rights are fully restored. 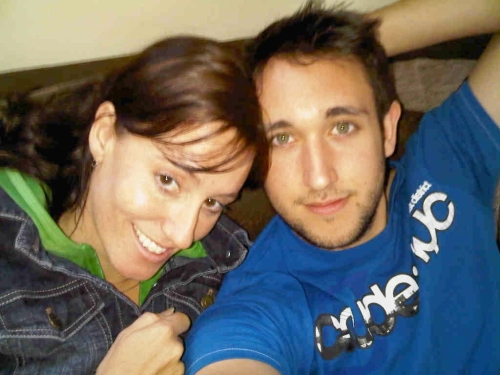