This Afternoon At St. Hill

Some commenters wondered where Tommy was for the new BBC show. Well, as DM’s hand-picked public relations representative he was dutifully and accurately interpretting his master’s activities. Namely, HIDING.   In contrast, where was Mike today?  In East Grinstead directing a photo shoot of some lovely independents paying homage to the Founder at his home, St Hill.  Enjoy. 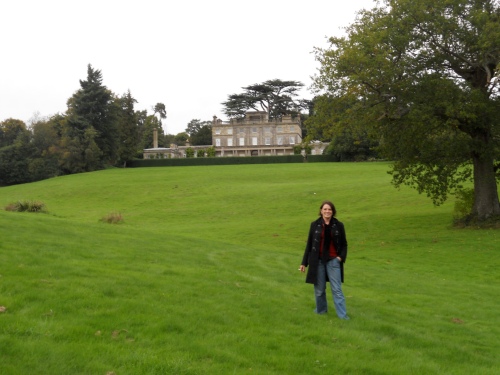 122 responses to “This Afternoon At St. Hill”