A vital Scientology underground movement has organically formed over the past year. Scientologists who had moved on from the oppressive church of Miscavology, but who refused to disconnect from their knowingness, abilities attained, friends, family, business connections, and even their practice of Scientology began to reconnect.  By necessity the majority of them had to reconnect or maintain connections below the radar.

One primary purpose behind encouraging people to overtly declare their independence was to break the back of the mafia-like protection racket run by the C of M. That is, to help people get out from under the black cloud of intimidation and threatened execution of forced disconnection for purposes of breaking Scientologists’ wills and independent thought processes.  The idea has proven workable. Each person who overtly straightens his back demonstrates to many more how incapable the  C of M is to ride straight backs. For each who does so overtly, dozens more begin to straighten their own by witnessing it can be done without serious repercussion and seeing tall walking people blossoming.

While the process has unfolded a lot of informal underground connections and networks have formed.  That is amongst families, friends, businesses, auditing arrangements, you name it.  I’ve had numerous discussions with people who have floated ideas about establishing more overt forums with which to bolster the reconnection process.  Many are in progress executing plans along that line.

The further 3D de-ptsing progresses, the more well known independent terminals have been overwhelmed with helping increasing numbers of folks make connections with other independents. So, today I was pleasantly surprised to find that one industrious Independent had already taken an overt, insouciant step.  Silvia Kusada has established an internet networking site, IndependentsConnections, Connecting Independents Around The World, http://independentsconnections.wordpress.com/.  Here is where you can seek friends, jobs, employees, services, and even 2Ds  who consider themselves independent Scientologists.

I encourage anyone who has de-pts’d him- or herself from C of M extortion tactics to start utilizing Silvia’s new forum. 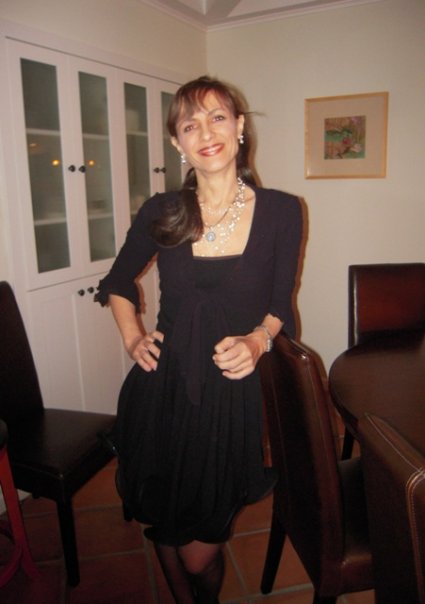