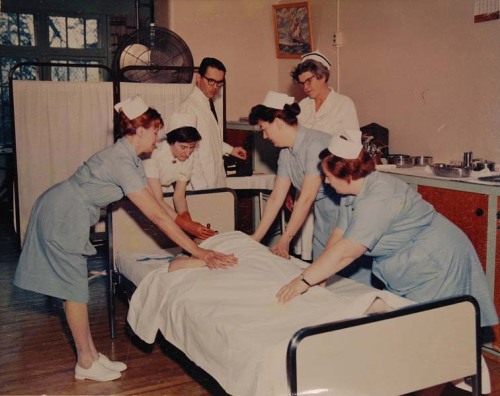 Where the baby blue raid t-shirts idea came from

Sorry for the two day interruption of the ongoing series about the King of Squirrels, in his own words.  If you haven’t already divined the reason for Miscavige coming unglued and sending OTAs to their slaughter in Corpus Christi, I don’t think there will be any mistaking it as this series rolls out.  You see, as Miscavige’s grip weakens his bunker has developed more leaks than Nixon’s White House. And David Miscavige and all the OSA weaklings he has left are powerless to stop them from continuing.

Thus, you are able to see very clearly a number of frauds that have been perpetrated on the public for some time now, and you can see in Miscavige’s own words that he is the source of them.  You can also see how he has co-opted the minds of the Opinion Leader public, OT VIIIs or OT Ambassadors (also referred to as OTAs), as an advance action to get Scientology public to stand for the most off-policy, out-tech mass squirreling imaginable.

Today’s feature is on Super Power.  Which Miscavige tells his OTA pals (twice for emphasis) is “Macho.”  As of the Maiden Voyage OTA briefing in June 2006 unnamed project personnel were working directly under Miscavige to perfect machinery that is going to synthesize perceptics.  People have joked about the new Super Power building becoming an implant factory.  I don’t know that all will consider it a laughing matter once you read what Miscavige has in store. If somebody is willing to have his or her sense of time and space “drilled in”, and their endocrine systems tampered with, by this suppressive person, I suggest he or she needs his or her sense of the rightness of things improved.

Incidentally, the reason he won’t name who is working on it is because not a single one of them is a recognizable name from the tech hierarchy or Tech Compilations Unit. They have all long since been destroyed by Miscavige, one by one. Instead, he has a corps of engineering types, who have not had a Bridge auditing action in decades or any Scientology tech training. I feel for those who might believe that LRH actually suggested a “massive, massive, massive engineering plant” be constructed in order to compile Super Power.

From recording of live event

…And otherwise – there I’ll probably give you a better briefing on Superpower.  Of which I – a lot of these things we work on – myself and I have a special project of confidential people that are so confidential you can’t even know their names.  (laughter)

We have a lot of these high tech things going on.  And one that I can tell I most certainly definitely personally work on are all these Superpower perceptics.  And I look forward to bringing that to the Auditor’s Day.  But basically we have a huge gigantic engineering warehouse in Los Angeles.  And we have all of the data on every single one of the perceptics, which is what we’re building there.  Everything LRH ever said on each one of them.  And you would just see a massive, massive, massive engineering plant putting together devices and mechanical items that drill in your perceptics.  It’s an auditing rundown and – I mean, this is macho stuff, okay.  (laughter)

And we’re  – and it’s basically – it’s an engineering project to be able to do these things like… How you can move through space.   How you can show that.  How you can get a relationship to time.  There’s all these very high-tech devices that have been created that are just gonna – it’s hard to describe it unless you’ve seen it there.  That’s why I’m looking forward to showing it at Auditor’s Day.  But what’s happening on that?  Oh just a massive, massive, massive warehouse and we start getting down to things – how do we get the guy to understand and feel his own – the “magnetic pull of his body”?  Yeah – we’ve worked that out.  “Body motion”, “saline content”, down to “endocrine system”, things like this.  All of those are being worked on, so that you’ll be hearing about there.  But that’s the general planning there.