Why the Federal Government Must Be Held to Account

Please see the documentation of illegal and unconscionable conduct of David Miscavige’s Radical Corporate Scientology (RCS) intelligence network the Office of Special Affairs at the end of this post.   I covered this conduct in a post date 27 April, https://markrathbun.wordpress.com/2011/04/28/latest-corporate-scientology-felonies/ and we now have the documents to back it up.

My phone services have been on the account of Monique Carle (my wife’s previous married name) for the past five years.  Mike Rinder’s, as you can see by the second letter below, have been under his own name. Both of our accounts were illegally accessed at the direction of David Miscavige in order to identify and harass those who might communicate with us.

Nearly two years ago Mike Rinder and I reported to the Federal Bureau of Investigation that our phone records were regularly being stolen by the RCS and utilized to harass those in close communication with us.  At the time, both of us were intensively involved in assisting victims of Federal Human Trafficking violations by the RCS with escaping virtual slavery. We shared precisely how the RCS gets at the records, having been parties ourselves to such activity when we worked for RCS.  We provided the FBI with the names of those people (and even some of the phone numbers) conducting such operations against us in real time.

We also provided the FBI with the exact modus operendi of RCS’ continuing and blatant hacking into airline reservation computers to track our every move and disrupt our efforts to free people from illegal human trafficking operations of the RCS.  We gave them the precise locations of the computers the RCS was conducting these illegal operations from. We also pointed out to the Feds how with relative ease they could document this ongoing criminal activity. The highest levels of the Department of Justice in Washington responded by busting the veteran Human Trafficking agent who originated and had spent a year working up the case.

Months later a replacement agent met with Mike and I and told us to our faces that the FBI did not have the capability of confirming our claims of phone tampering and airline reservation hacking.   I have yet to meet a Federal Aviation Administration agent or Homeland Security agent at airports who has not shook his or her head in disbelief and disgust about the FBI’s ostrich-like behavior – and I have met many.  They – like most rational citizens who hear of this conduct – react something like this: “Wait a second. Here we are xraying grandmothers day in and day out, all the while Al Qaeda could just be monitoring like Scientology waiting for a couple key Congressmen to get onto any given flight, and boom!”

But, the Department of Justice reigns supreme in Washington when it comes to law enforcement.  And they apparently have other fish to fry.

Incidentally, that very meeting with the FBI was surveilled by a dozen RCS private investigators whom Mike and I documented with video tape attempting to prevent us from getting to the meeting physically:

If you are offended by your tax dollars subsidizing this type of expensive, oppressive, criminal behavior there is something you can do about it. If you haven’t already done so, please sign the petition demanding that the Administration act lawfully and ethically with regard to this domestic terror organization that has apparently been given carte blanche to ruin the lives of responsible citizens:

If you have already signed, urge friends and neighbors to do the same – and use the information provided here to educate them. 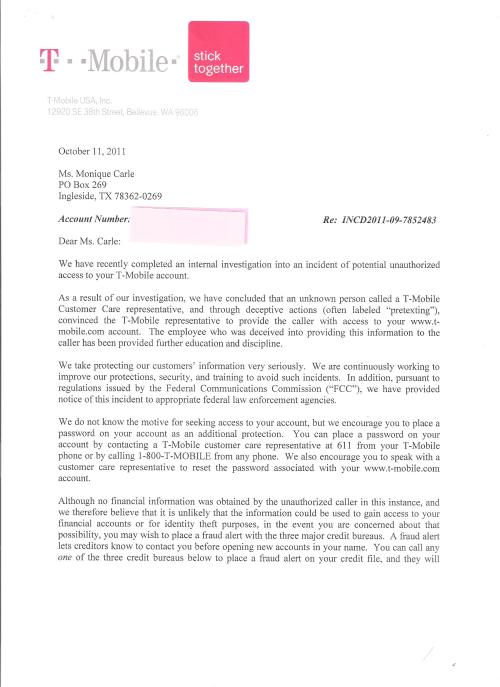 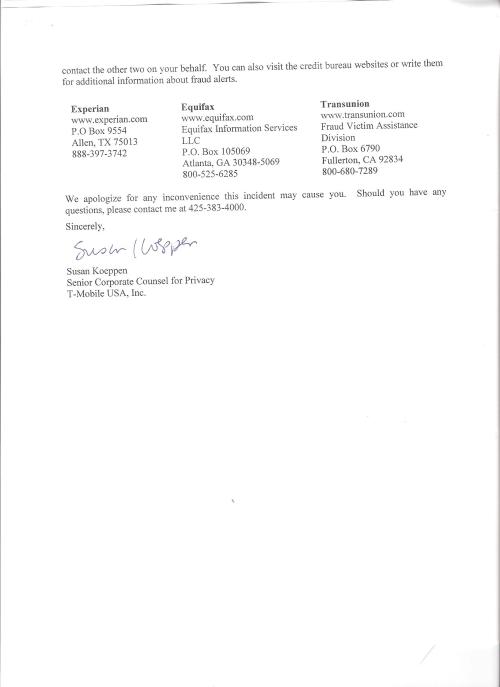 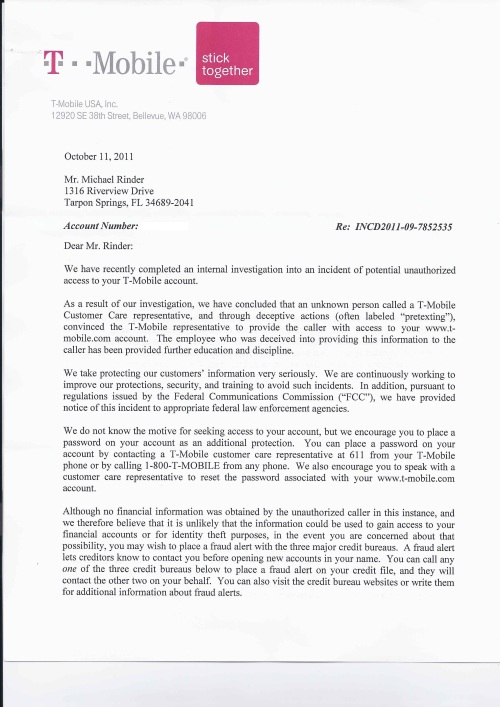 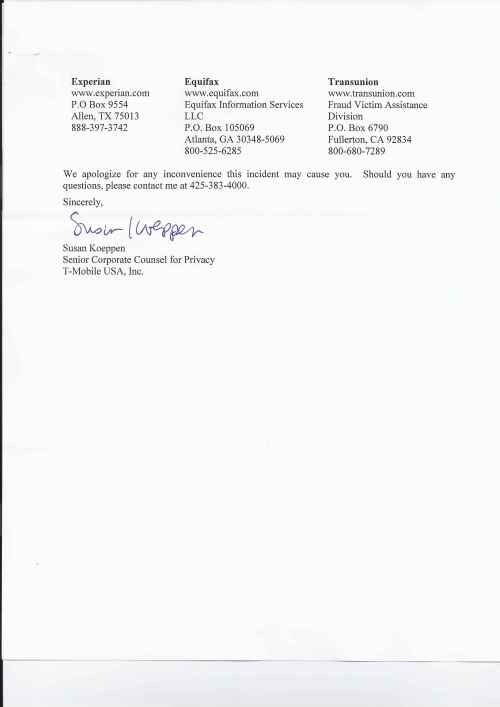