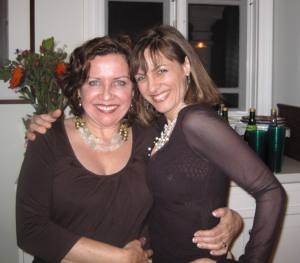 As many of you might know I have dedicated the past 15 years of my life studying and practicing Scientology as the pure philosophy of L. Ron Hubbard aligned with my desire to help people and to create a sane, happy world. I’m today one of the few Scientologists that has achieved top levels of training and spiritual awareness.

I’m now part of the many Scientologists that have chosen to leave the Church due to Management that I believe to be corrupt (NOTE: I’m officially leaving the Church of David Miscavige, I’m not leaving Scientology. Scientology being the pure technology from Ron Hubbard ONLY).

I’m today one of the few that has had the courage to openly leave, disconnecting from a Cult that I observed turning a philosophy of freedom into an activity of entrapment called Black Scientology.  I personally witnessed several incidents of injustice, of flagrant lies, extortion, cases where unethical and violent people were protected, where false PR prevailed and where good people were deprived of their rights.

The true Scientology by Ron Hubbard has nothing to do with lies, blackmail, extortion, censorship, human trafficking and racketeering.

(L. Ron Hubbard from “What Do I Think of Auditors?” also published in The Auditor.)

“And then someday — me gone, other guys gone — all of a sudden there sits this thing, this organization. And somebody has to rise up and say, ‘Auditors of the world, unite: Overthrow this monster!’ And everybody would see it go down very plainly, you see. Down it’d go. Then they’d say, ‘Fine! Now we are free.’ And they would get another handful of letters cancelling their certificates.”  (L. Ron Hubbard from a lecture What Scientology is Doing, 6 June 1955)

Ask yourself “Am I free to have an opinion and/or to express it?” If no, whatever you are doing is not Scientology. 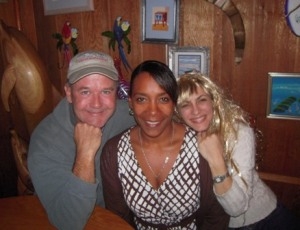 Silvia under cover (kinda) with friends in South Texas

For the full reports and KR’s visit: